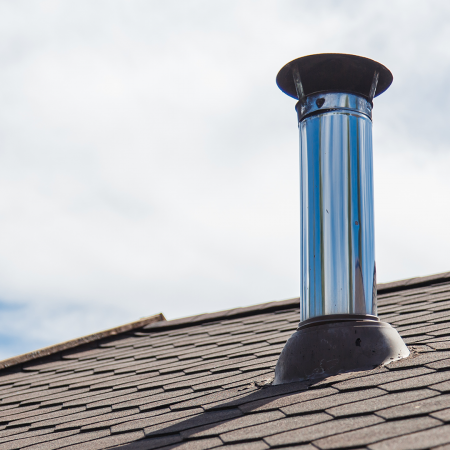 The Australian Home Heating Association welcomes the move for a more community-engaged approach, rather than a blanket ban which could have required a detection and enforcement apparatus fitted into private homes.

The campaign mounted by AHHA, engaged Nedlands Council, councillors and included the local community that advocated a community focused approach, rather than an outright ban.

AHHA chairman Ashley Stride said. ‘As with any ban, it would require onerous enforcement, which may have included compulsory inspections of private homes during any hour, day and night, resulting in a costly impact on Council’s human resources and budget’.

Cannington-based wood heater manufacturer and AHHA member Rowan Clare, Managing Director of Jarrahdale Heating and Cooling said, ‘A ban would have placed in jeopardy up to 200 direct and indirect jobs in his factory and distribution network alone.’

Rohan Clare added, ‘Many rare, local manufacturing jobs could have been lost if the ban had been imposed and spread’.

The City of Yarra and Asthma Australia have recently come under scrutiny for their concerns over the use of wood heaters too, suggesting that built-up areas are affected by excess smoke, causing annoyance and an “asthma risk” to the community.

All members of the AHHA only supply wood heaters that are designed for high-tech wood heating solutions that continue to provide lower emissions and these can all be found on the certified wood heaters list on the AHHA website.

The AHHA has encouraged governments to consider comprehensive consumer education programs and to work with industry to achieve desired outcomes.

Such programs conducted by local councils in the past have proven to be successful, including the WA Government’s Burnwise education program with which the City of Nedlands continues to endorse.

The Buy Back Incentive Scheme to remove old wood heaters and replace them with low emission heaters was previously conducted by City of Nedlands during 2004/5.

Wood heating is an environmentally friendly and sustainable fuel source, and the AHHA will continue to follow the standards and technology changes in our industry. The Australian Home Heating Association applauds the council for supporting our industry and the many people who use solid fuel as their preferred heating option. 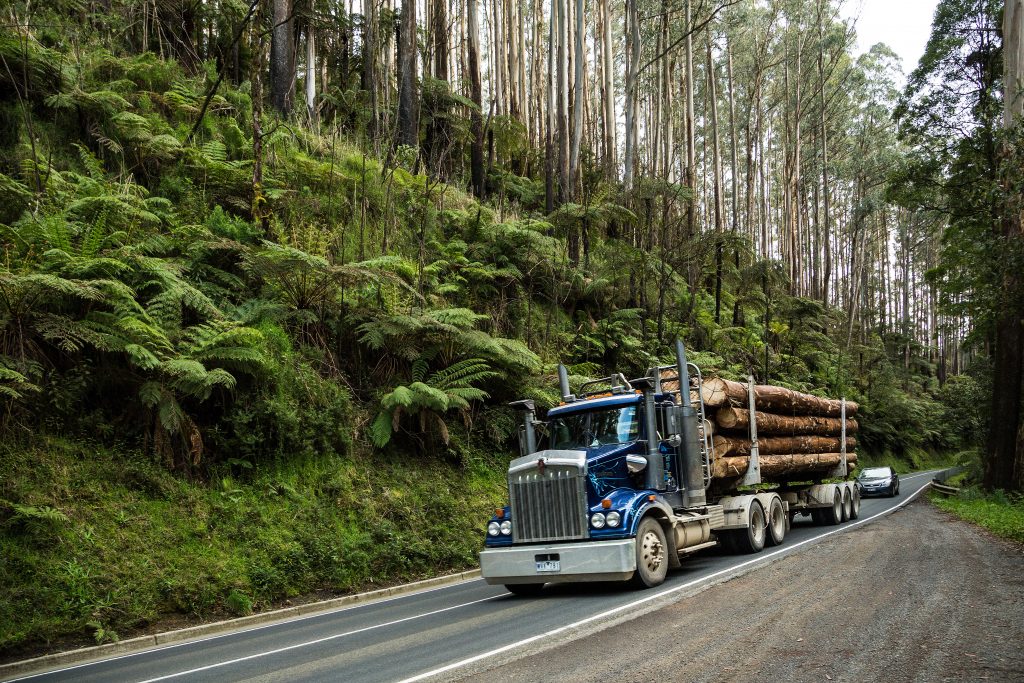